Sowing Seeds at the Grocery Store 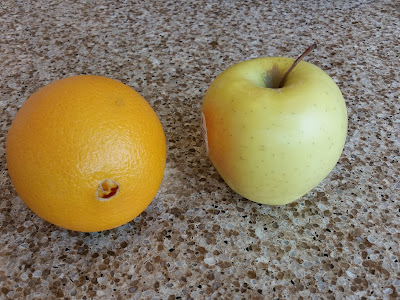 One day on the way to an art class, I stopped in a local grocery store to purchase an orange and an apple for a mid-afternoon snack.

I stood in the checkout lane behind an off-duty Marion County sheriff, whose food filled the belt. Noticing my two small purchases at the end of his order, he said in a booming voice, “I’ll pay for her fruit. I’m a seed sower. I like to be a seed sower.”

I was flustered at first. “You don’t have to do that.”

I thanked him for his generosity. “I will pass on your kindness in the future.”

Following him out of the store, I saw him load his groceries in the sheriff’s car right next to me – the only two cars in the parking lot. I thanked him again, and we offered each other blessings for our days.

His kindness reminded me of Paul’s words in I Corinthians 9:11 – “We have sown spiritual seeds among you.” The sheriff was living out these words written by Paul, flowing from the love of God in his heart.

Paul wasn’t talking about sowing seeds that result in plants, but “spiritual seeds” that when “planted” through acts of love encourage the recipient to ponder the kindness and perhaps “sow it forward” to someone else. Love sows love, you might say.

How can you declare and demonstrate “I’m a seed sower,” like the sheriff did to me?

Prayer: God, living and moving among your kingdom is what we do in our jobs, at home, in stores, at parks, and in all of the places we go. Remind us to be “seed sowers” in whatever form that may take. We know you bless our efforts to spread your message of love everywhere. Amen.
1 comment:

Poems Are Like Patches of Fabric In A Quilt 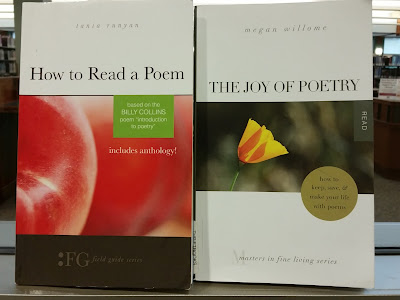 Over the nearly forty years I have pieced quilts together, every step of the process has meaning: from finding a pattern, selecting and cutting fabric, sewing the pieces together by hand or machine, to the final stage of sewing the quilt top, batting and back fabric together. Reflecting on the recipient adds loving thoughts to the process. If the quilt is for someone unfamiliar, joy can come from beginning and completing a project of great beauty.

I find great pleasure from touching cloth through these construction stages. I liken it to the story of the woman who knew that if she touched only the hem of Jesus’ cloak she would experience healing from a twelve-year history of severe bleeding (Matthew 9:18-26; Mark 5:21-35; Luke 8:40-56).

Touching fabric brings me into the healing presence of God. In late November, I began writing a series of poems that captured what I was doing during the days of preparation leading to Christmas. Although I’ve written poems in the past, these collections of words, stacked on top of each other like blocks, expressed a multitude of events, emotions, and experiences:
Many other moments throughout my day were recorded as poems.

These poems were gifts to me. I approach and complete all my writing as prayer. The words coming from God bring me comfort regardless of form – poetry or prose. These poems that came daily gave language to what I saw or encountered and became patches that eventually fit together to form a big quilt. Instead of fabric, poems—some long, some short, a few related to my past, most coming from the present—collectively brought comfort to my heart in much the same way a quilt does when I rest cozy under the tiny stitches that hold many pieces of fabric together.

I’ll share a few poems in the weeks ahead – scraps of comfort from words that come from God, not a store…pieced together with love.

For your reflection: What brings comfort to you?

Prayer: God, you come to use in many ways. Thank you for poems that are like stars in the sky reflecting the light of your presence in my life. Open our hearts to new ways we can receive you, recently as a baby on Christmas morning. With grateful and loving hearts we come to you. Amen.
1 comment:


When I saw her

Press and mold the

I returned to those

Into many shapes and forms. 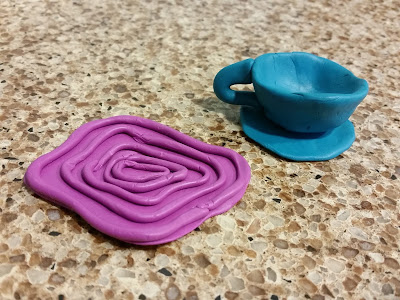 The same set of fingers

The art started in the nursery,

(A poem written for my daughter, Sarah, after a recent visit.)
No comments: 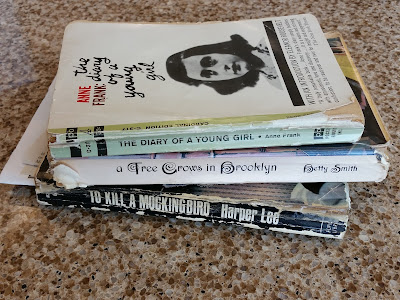 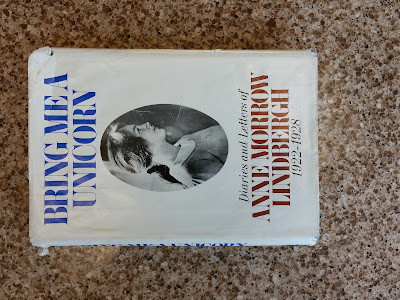